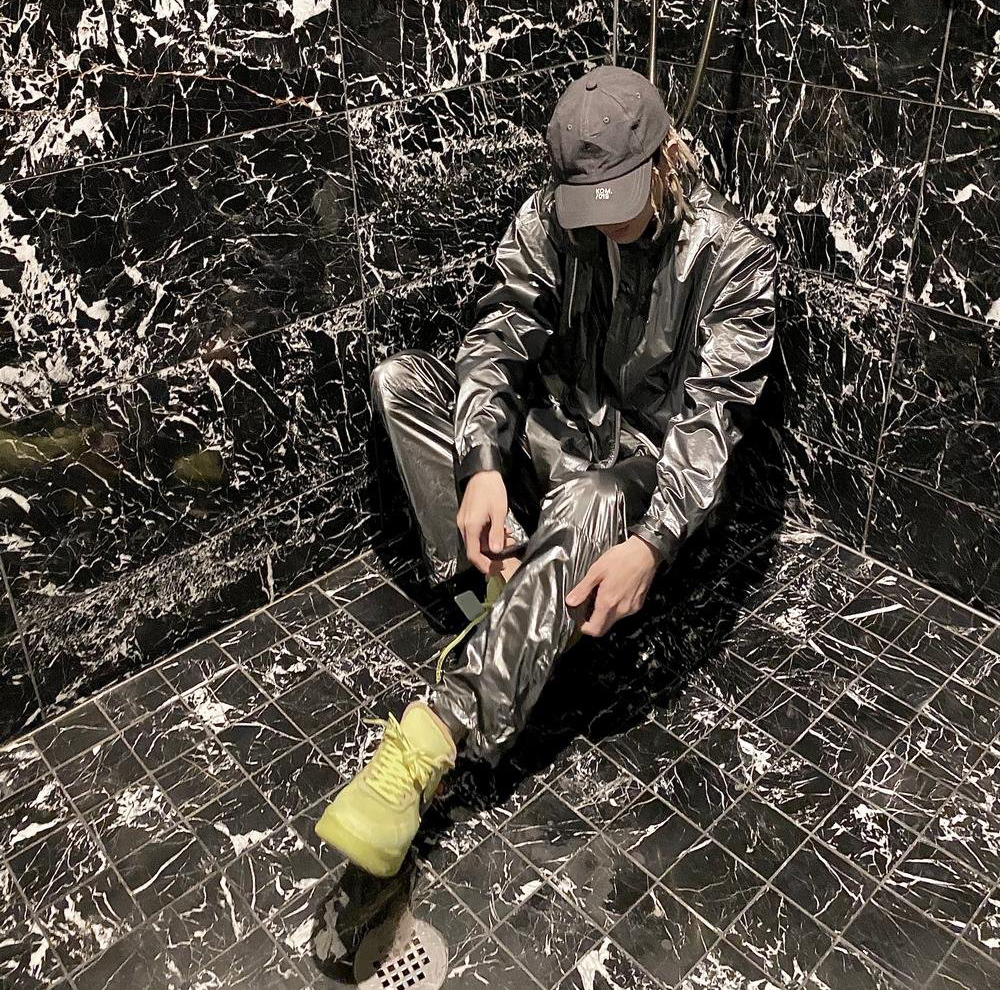 Hip-hop is one of the most diverse genres of music out there, and it’s multicultural appeal transcends borders to connect fans from all walks of life. The unique work of Asian rapper X Li stands out as a testament to this universal truth, being the only Chinese-born rapper to become successful as an independent North American hip-hop artist.

Early in May 2020, X Li received a great deal of praise and attention for his single ‘Wangleta’, a track which attracted over 100,000 hits in just its first week on social media platforms. The track has helped him break into Toronto’s local scene, with his combination of rich Chinese historical motifs and a dynamic vocal talent earning him an impressive following.

Starting his first professional studio recording in 2017, X Li was forced to confront and overcome a language barrier, having only first been able to rap in Mandarin. Using his music as a means of processing feelings of pain and depression, X Li was motivated to help his message reach a wider audience by learning English so that others could benefit from the healing mechanism that he has counted on through the years.

The aforementioned track ‘Wangleta’, as well as the two tracks ‘Luxury Pain’ and ‘In the Night’ are a result of his dedication to becoming fluent in English. ‘Wangleta’ is his latest single, including a music video released just over a week ago.

With a sound that is dripping with emotion and sincerity, X Li is a polarizing figure in the hip-hop scene and has accomplished much in spite of the doubters who are responsible for a lot of the heartache that he explores in his music.

As his name garners more and more attention, his goals become more and more realistic. His fans are already citing him as the next big Asian superstar in the music industry, and his success is more than making up for the bullying (and subsequent absenteeism) in school that set him back.

Having found a place to truly express himself in the world of hip-hop, X Li is comfortably positioned to become a staying power in Toronto’s music scene, with his notoriety no doubt destined to soar across the globe. Right now, X Li is working hard on his new album that will inevitably catapult him to the next phase of stardom.

For more of X Li and his unique sound, follow him online: