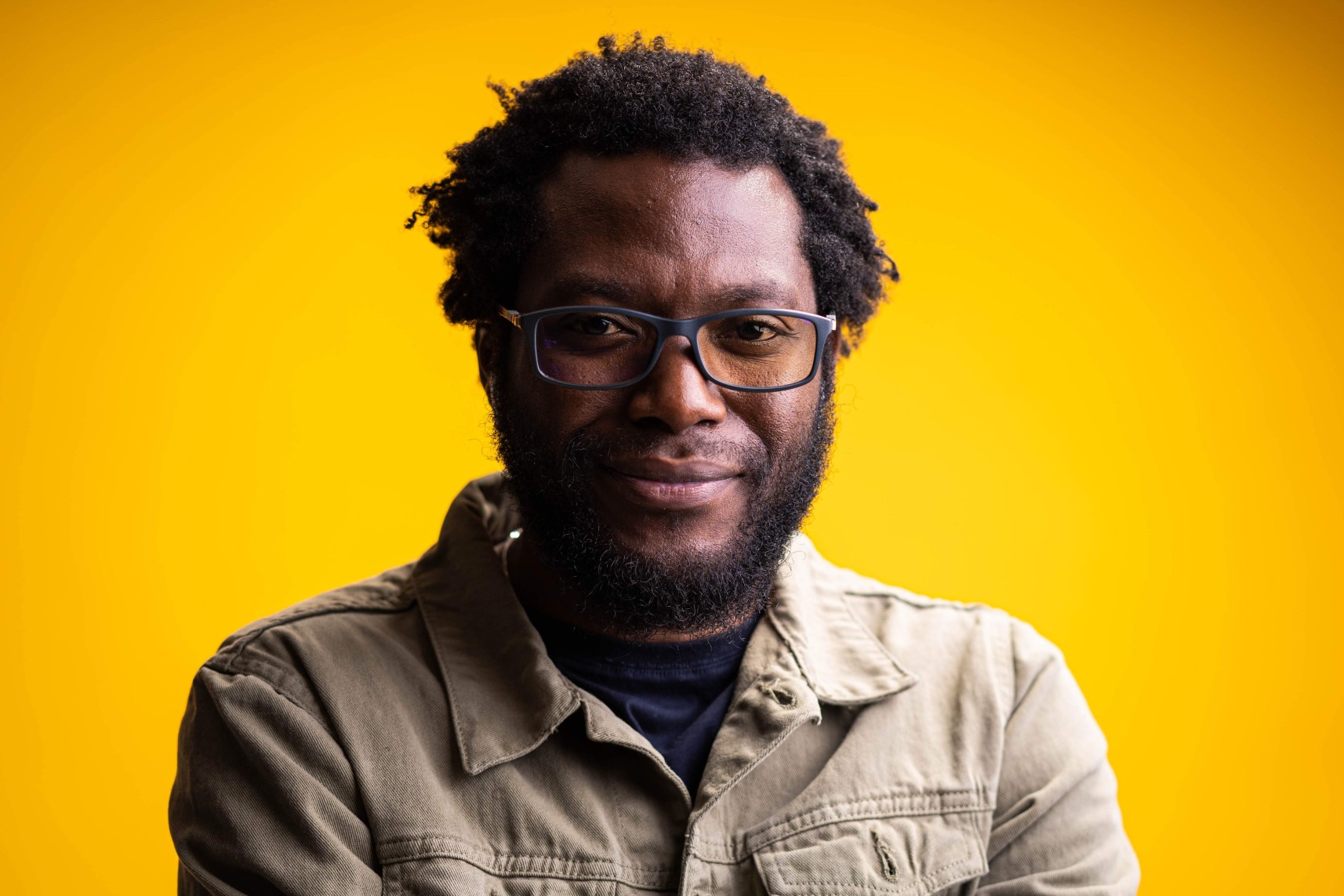 Enjoying a meteoric rise on his public profile, music producer TEMPO (real name Horace Wangnin Saizonou) has been particularly active on his Instagram page which has been attracting a tide of new followers. On his Instagram feed, TEMPO dropped a brief preview of one of the tracks set to feature on his new album that he has been working hard on over the last couple of months. 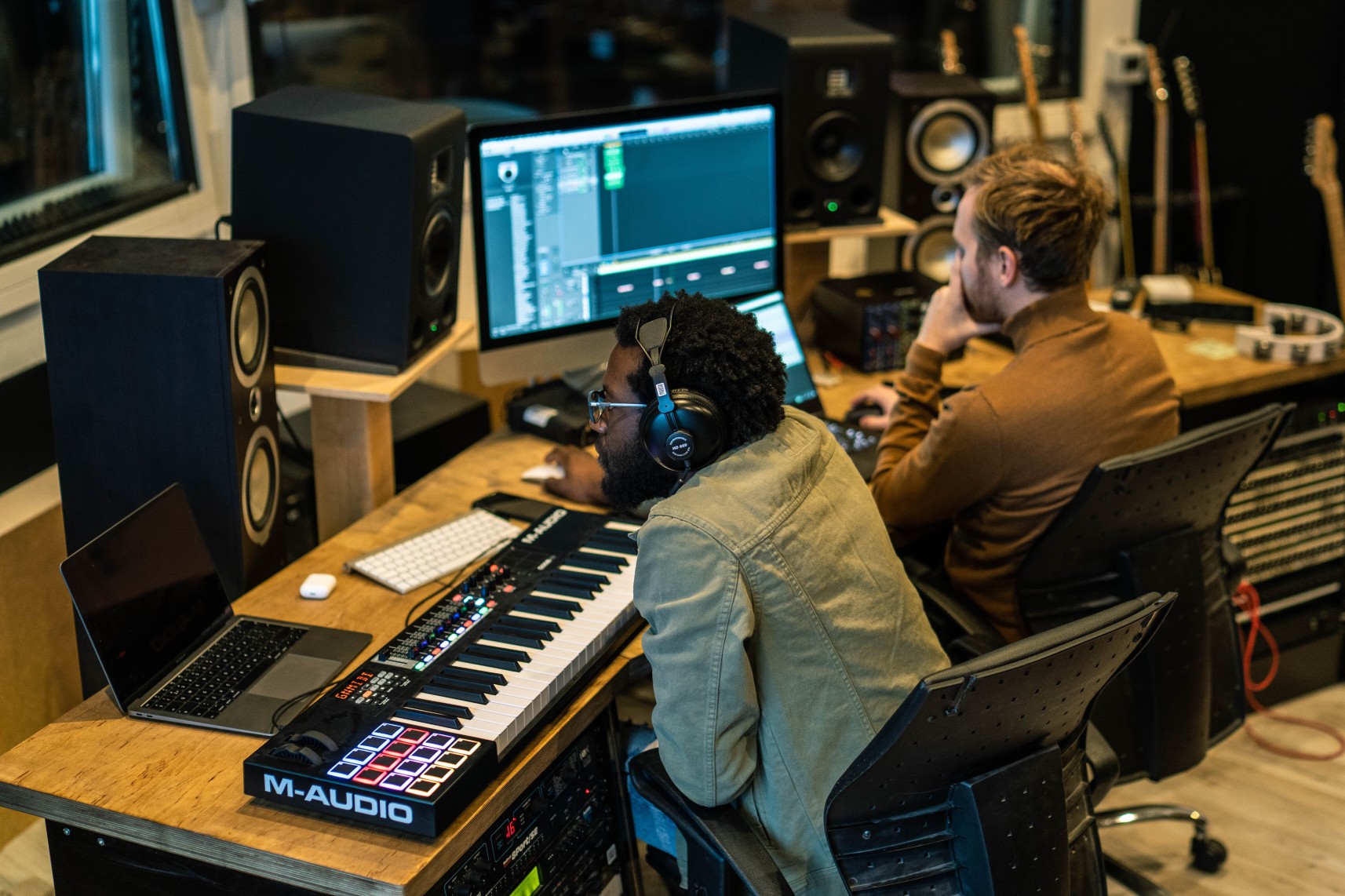 Short but undeniably sweet, this sound snippet has his fanbase going wild. Always eager to hear even the slightest hint of new music from TEMPO, his fanbase has been going bananas and are even more excited for the new album than they already were (if that’s even possible).

TEMPO stated that the sound snippet he dropped was from one of the biggest tracks on the album and that it took him ages before he believed he was ready to preview it to fans. Ever the perfectionist, TEMPO was no doubt nervous to see what the reaction would be to this taste of his upcoming project.

However, any fears he had were unfounded since his fanbase has nothing but good things to say about the preview. TEMPO has been able to, at least with this track it seems, balance the sound he is best known for with introducing new elements to keep things fresh. 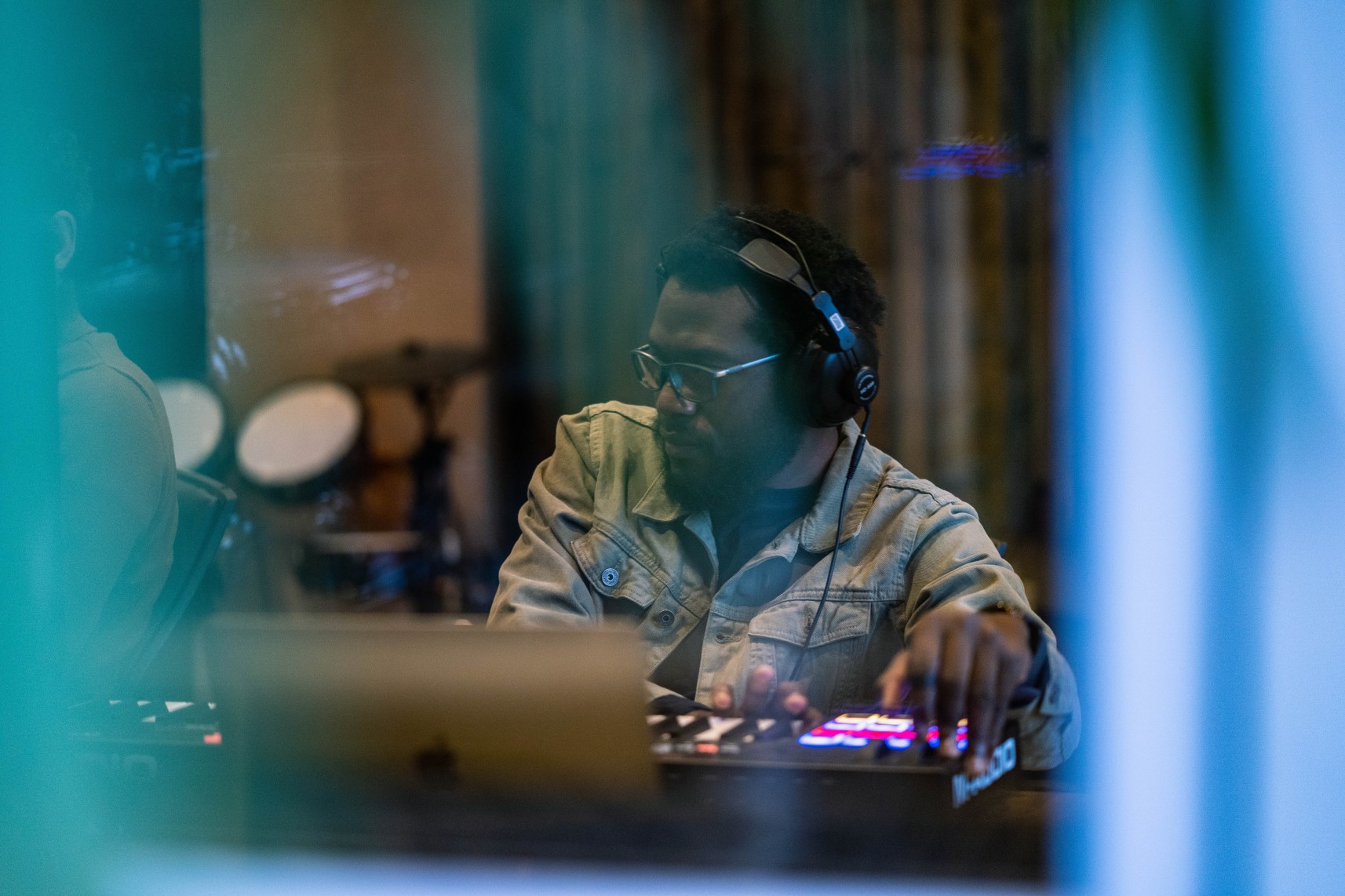 Meeting fan expectations and innovating on your sound is something that nearly every music artists struggles with, but TEMPO seems to have found the right equilibrium. Fans are hoping to get even more previews dropped to them as they wait excitedly for the album to be released, but for now, it seems this is the only taste they will be getting.

There’s no doubt that the new album is going to be explosive when it finally comes out.