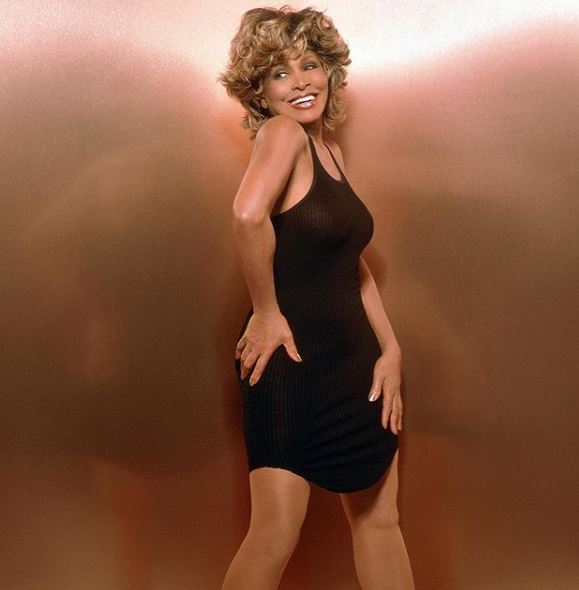 Regarded as one of the most commercially and critically successful music performers of all time, Tina Turner has cultivated a strong reputation that has seen her career last for well over four decades. Throughout her career, Tina has been able to produce an array of musical classics blending pop elements with rock tunes and soul. Check out some of the best Tina Turner songs of all time!

Used as the main theme in Pierce Brosnan’s first James Bond film “GoldenEye”, Tina Turner’s rendition was written specifically for her by U2 songwriters, Bono and The Edge. The song was released with the film in 1995.

One of the most popular dance songs, the track is a semi-biographical in nature, in the sense that it is a direct throwback to Tina’s childhood in Nutbush, Tennessee. It was also the final song Tina released with her husband Ike, before they eventually separated on account of his abusive behaviour.

In 1983, Tina released “Let’s Stay Together” and it was so important for her career. Regarded as her big comeback song, the track became one of her biggest solo hits.

The song was originally written and recorded by CCR (Creedence Clear Water) in 1969. However, the song is often associated with Tina Turner. Her first cover of the song came in 1970, which morphed the tune into a funk soul banger. It was re-released in 1993 and is now regarded by many as one of her signature songs.

Using Phil Spector’s acclaimed ‘wall of sound’ technique, “River Deep – Mountain High” comes in at number 4 on our list. While the song is credited to both Ike and Tina Turner, Spector paid Ike in the vicinity of $20 000 to keep away from the studio, enabling Spector to only use Tina’s vocals. Spector was reportedly aware of Ike’s controlling and aggressive demeanour towards Tina when he was in the studio.

“The Best” is simply one of the best from Tina Turner. The song holds a special place in the hearts of Australian NRL fans, where the track was the competition’s brand song for many years. It’s an awesome, uplifting anthem that sling-shotted Tina to the top of the charts.

Featured in her 1984 album, “Private Dancer”, this song remains Tina’s most successful ever song. Ironically, the song was shopped around to different artists for a while, including Cliff Richards and Donna Summer. Eventually, Tina recorded her rendition of the song and the rest is history.

The song was initially meant to be included in the album “Love over Gold” by Dire Straits. Thankfully for Tina Turner fans, Tina eventually recorded the most successful rendition of the song, which became a big hit in 1984. The lyrics perfectly suited Tina’s vocal style, underscored by its instrumental sounds.