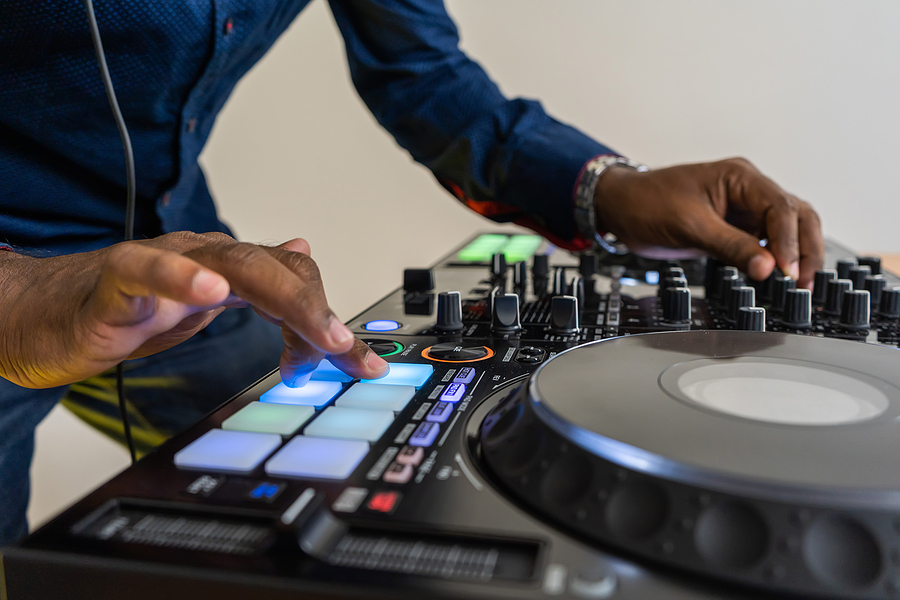 Creating a good remix is sometimes a lot harder than writing an original song because you need to take something that’s already great and present it in a new way. While there are plenty of unofficial remixes out there, the official remixes are notable because they’ve been validated by the original artist as a worthy reworking of their intellectual property.

Anyone who seeks to remix a track that’s already acclaimed has a lot of pressure on their shoulders. While it’s rarely possible to outdo the original artist, a good remix does not seek to replace anything, and instead gives listeners a new way to enjoy something they’ve grown to love.

The following will list our top 5 remixes of the year:

Billionaire is an anthem by emerging Australia country artist Max Jackson featured on her album Life Of The Party. Also featured on the album is the official Gem remix of Billionaire, which transforms the track into a chilled electro tune.

Gem’s goal was to create something simple and beautiful. The idea behind the remix was to present Max Jackson’s vocal talent to a new audience without taking away from the romantic, dreamy atmosphere of the original track.

With the guitar strings and Max Jackson’s smooth vocals retained in the track, it’s a real treat to listen to. Currently, Billionaire (Gem Remix) is on the ballot for Best Remixed Recording for The Grammys in 2021.

Haywyre’s remix of Girlfriend by Charlie Puth takes the original track to the next level for EDM fans. The vocals are heavily treated to achieve a more futuristic sound, but the hook of the original song is preserved with a funky beat underneath that is nothing less than what you’d expect from Haywyre.

Physical by Dua Lipa was already a very upbeat anthem, and Alok has taken it to new heights with his future house remix of the track. Dua Lipa’s powerful vocals are layered over a groovy driving bassline that culminates in a fist-pumping drop.

A more subtly different direction for the original track, Poolsides’ remix of Rhye – Feel Your Weight adds their signature ‘daytime disco’ touch to the track. Groovy and intimate is the best way to describe the track, and the accompanying music video communicates the vibe perfectly.