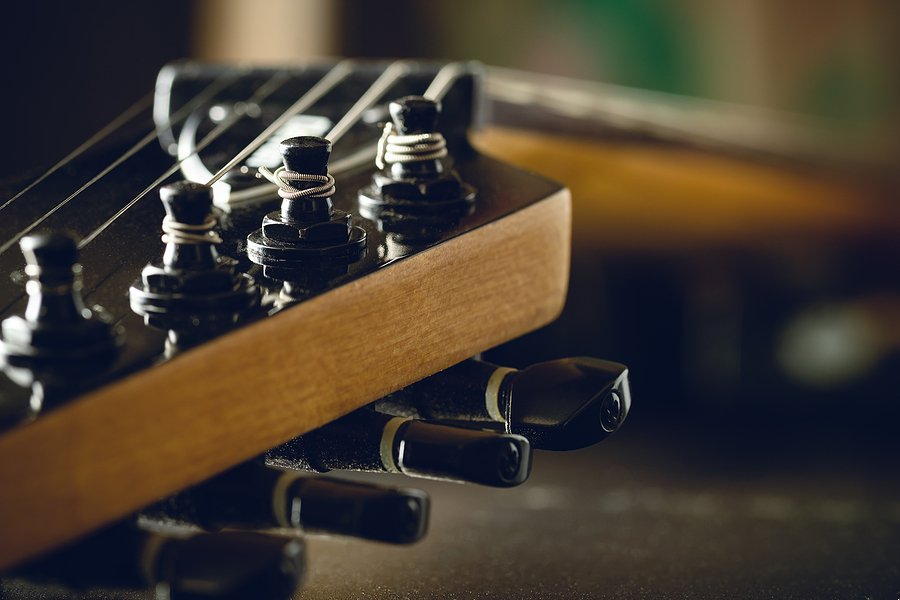 Trap music is certainly one of the most interesting sub-genres under the EDM umbrella. While peaking in mainstream popularity around 2013, the trap scene has remained one with a large and dedicated following.

What is trap music?

Heavy with hip-hop and dubstep influences, trap is still one of the most used backing beats for popular rap artists today. However, the genre very much stands on its own in the dance music world, and thousands of talented producers are releasing new tracks all the time. The best way to understand trap is to listen to it!

What is a trap artist?

Like any EDM subgenre, some artists will dedicate themselves to it while others might produce some trap beats but also produce other music as well. The latter would not define themselves exclusively as a trap artist. Then again, spending too much time focusing on labels is not what most producers want to do – everyone just makes the beats they feel like making.

With all that said, the rest of this article is going to list the 10 best trap EDM musicians that we think you need to listen to ASAP.

KiLO HOUSE is certainly one of the best trap house musicians to hit the scene in recent years. His tracks have a uniquely dark and foreboding vibe to them, and KiLO’s love-affair with cult horror films really comes through in his music.

The crisp sampling in KiLO’s tracks combined with intense percussion, bass, and atmospheric sounds makes for a truly enjoyable listening experience. While his tracks are dark in their themes, KiLO is himself a really upbeat and fun-loving person, and he’s disdainful of trap producers who hate on other musicians.

BADRAPPER is an Australian trap musician who’s responsible for some dominating original tracks and collabs with artists like ATLiens and JACKNIFE. He has some absolutely crazy tracks and has quickly become one of Australia’s leading EDM exports.

And as you might have guessed, BADRAPPER does not rap. He actually got the idea for the name when he tried and failed to rap for his own music, but he certainly makes up for it with his incredible production talent.

SAYMYNAME, also commonly known as Dayvid, is a popular and innovative trap artist who’s most often associated with ‘hard trap’, which is essentially a blend of hardstyle and trap. Seen as a pioneer of this style of trap, SAYMYNAME has gotten support from prominent industry names like Carnage, DJ Snake, and The Chainsmokers.

This duo of Hudson Mohawke and Lunice was formed in 2011 and was becoming a big name in the trap and bass music scene in 2012 before they announced an indefinite hiatus in 2013. They returned in September 2019, and their most recent music videos are some of the most strange and surreal 3D animations you will ever see.

Herobust is all about the big, face-melting drops that make crowds go wild. A prolific live performer, Herobust’s sets are always packed with fans who shake the ground as they vibe to his music as one.

BEATSMASH is a trap musician from Italy with some really hard-hitting tracks. He blends his aggressive drops with smooth, melodic breakdowns that really give listeners the full package.

Naffar is another trap producer who makes some incredibly dark and heavy tracks that leave you with chills when you listen. Their track Oblivion is a real banger and is featured on a lot of aggressive trap playlists.

Paapi Muzik makes some comparatively upbeat trap compared to some of the other artists on this list. The track This Moment has a film score like vibe to it with its epic sounds and atmosphere.

Born in Romania but spending most of his youth in Greece, BoyPanda is difficult to put a country next to. He now lives in Scotland where he started producing some really heavy bass music.

NIN9 is an Indonesia producer with some really driving trap beats that leave you wanting more and more. He’s also a very active producer and is constantly releasing new tracks on his SoundCloud page.