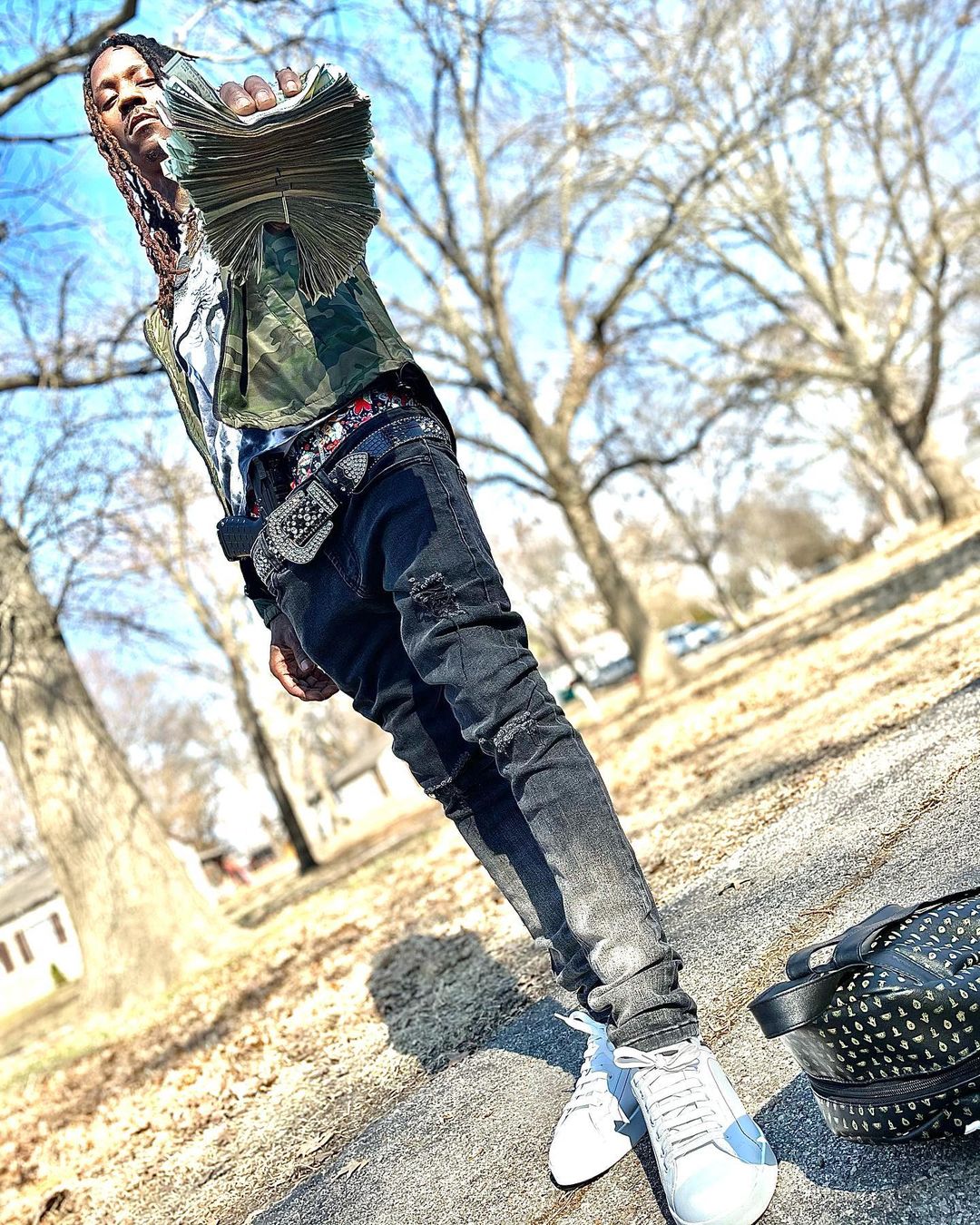 Music has the strength to heal the oldest and the deepest wounds. It is the tree where a life’s traveler comes to find solace and start the life with new energy. It is that language that sees no boundaries, no culture, and no background, it owns a little part in everybody’s life. Where music can be somebody’s life’s part, there are some who make music their lives. Timmy Tiger, a rapper from St. Louis, Missouri has one such story where music is not just a part of life but the whole of life.

Timmy Tiger is the youngest among five children. He was closest to his eldest brother, but life could not keep both the brothers together for long. Timmy says that the turning point of his life was when he lost his brother in front of him. His hard times started from there and it was only those times that inspired him to stick to the world of music and continue rapping. Timmy has been rapping since the age of nine, but this incident made his conviction even stronger to continue music.

Music came as a blessing to his life, just like life was itself a blessing to him. Having been through many road accidents, he is still standing, breathing is nothing but a blessing of God. He sings and raps only to impress and to get closer to God.

Timmy Tiger believes that there is a lot of suffering in the world. Each and everyone in the world is suffering from something or the other. Through his music and writing, he wants to be part of people’s pain and do his part to help people overcome it.

A lot of successful people in the music industry have come from extreme struggle and emotional breakdown. It is the suffering that added soul to their music and is now listened to worldwide just because the songs and their lyrics are so relatable. The famous Irish Rock Band “The Script”, rose from struggle and the constant urge to motivate themselves. The hardships of life are reflected in their songs like – “Hall of Fame” and “If You Could See Me Now”. Taylor Swift, the famous American singer, and songwriter have her life stories and struggles imprinted in her songs.

All these stories tell us the power of music. Timmy Tiger is one such foot soldier in the world of music trying to relieve the pain of their listeners through his Rapping. Timmy has a band called ‘RAGLY’ it stands for Recreate All God Living Youth. His writings are dedicated to all the people in the world who are suffering and looking towards the hope of surviving. Human suffering is something that is common to all and binds us together.

Some of his most loved songs include – “This Shall Prove”, “Count to blessing”, “Never Had”, “Up”, “Kasho”, “Disappear”, “Swole” and so on. All his songs are available on his Youtube Channel – “Ragly TM”.