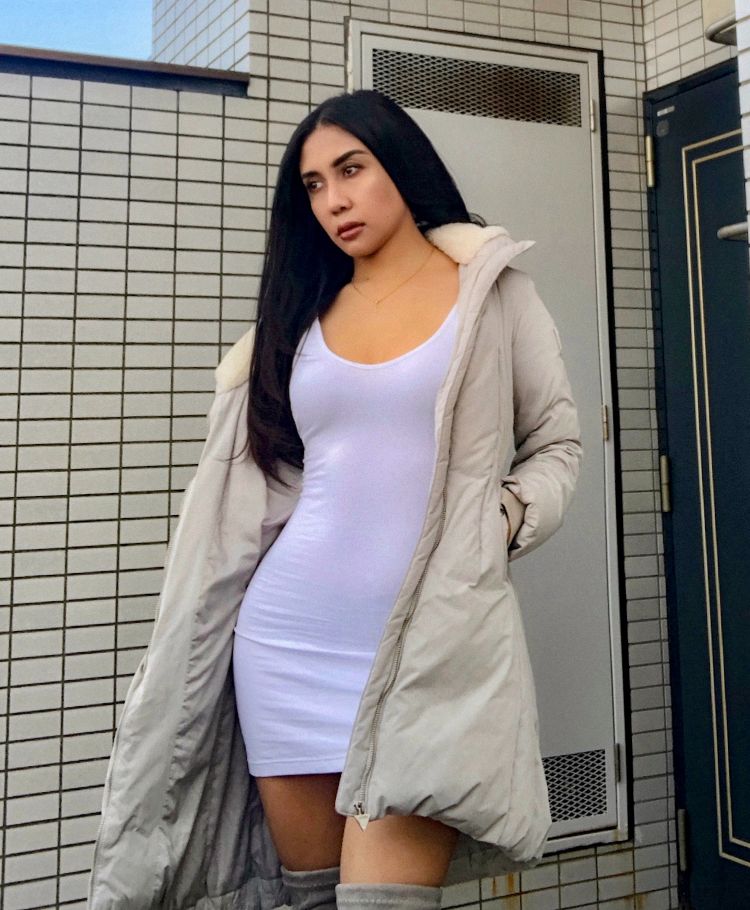 There is no doubting the fact that 2020 has been a very difficult year for nearly everyone. Many things have been forced to change rapidly, and the anxiety people feel about their lives, and their connections to other people have been heightened.

Music is a big part of what has helped people cope with the feelings of isolation, and singer/songwriter Amalia Kadis

has been one of the most prolific music producers of 2020. This artist, born in Indonesia but now living in Japan, has managed to work remotely with her team and release 4 amazing singles as well as her debut album I Found You, and you can listen to it here.

The album launched on 01/10 after it was initially teased for a release in the latter half of September. Amalia Kadis’ music has earned her a loyal following of tens of thousands of fans, and this number continues to grow rapidly.

As an artist, Amalia Kadis is best known for her smooth, soulful vocals that really take you away from wherever you are. Her dance-electro style of music would sound familiar to people who used to frequent nightclubs before the pandemic and will undoubtedly be played on many dancefloors once things get back to normal.

Amalia Kadis has proved to be an inspiring presence for many people, ranging from everyday fans to aspiring artists who want to replicate her success. Instead of allowing 2020 to hold her back, Amalia Kadis pushed forward and ended up taking advantage of a break in new music to attract a dedicated fan following. 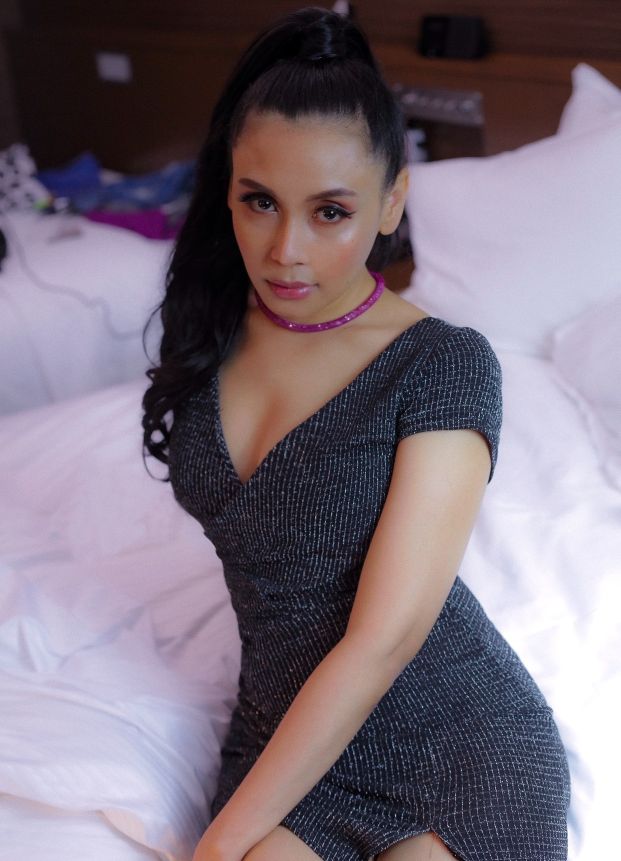 Not many new artists can claim to have had as much success as Amalia Kadis in such a short amount of time. There’s no doubt her debut album I Found You is just the first of many amazing albums this artist will release in the future.