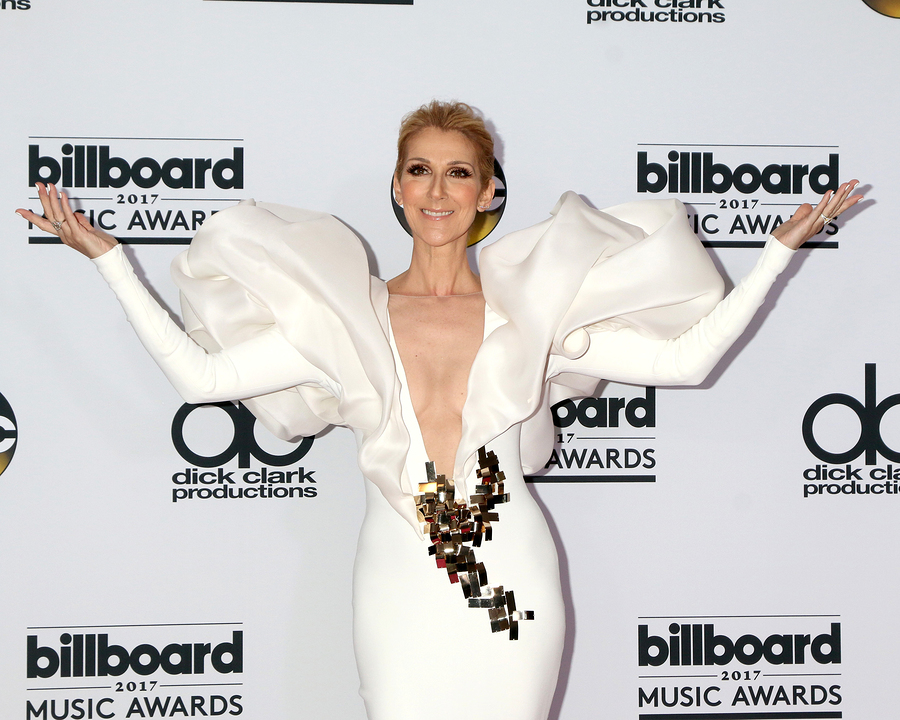 In 1981, a 12-year-old Celine Dion released her first ever album. Since that time, she has gone on to have an incredibly successful career. However, it wasn’t until she won the Eurovision Song Contest when she was only 20 years of age. She has since become of the best-selling artists in music history, largely thanks to her amazing talent and the assistance of her husband/manager, Rene Angelil.

While Celine Dion has released heaps of great songs, we decided to pick out 10 of the very best from Celine. While this list is certain to stir up some controversy, just remember that all rankings are subjective. Read on to find out.

Here are the top and the best songs of Celine Dion:

Sung as a duet with American singer, Peabo Bryson, this Dion track was recorded when Celine’s English was still only rudimentary. The track went on to become reach the top 10 in the United Kingdom and other parts of Europe.

Now, to be fair, this isn’t a Celine Dion-original and the original song was by Marie-Claire D’Ubaldo, an Argentinian singer. For Celina, it became a big hit that charted well, however, Celine herself admitted that it would never become a successful crowd song because it was too sweet and subtle to amp up a crowd.

Featuring actress and singer, Barbara Streisand, “Tell Him” is the ultimate diva-off. David Foster, a highly regarded songwriter, was personally asked by Angelil to write the song specifically for Streisand and Dion.

Featuring the “Bee Gees”, the song was created by the Bee Gees, despite being written specifically for Celine. Thankfully, the song features the Bee Gees’ famed trio as backing vocals. Because of the track, Celine nabbed another top 5 hit in the United Kingdom.

This is another Celine Dion cover that became a global, mega hit. The original was written and recorded by Jennifer Rush in the mid-1980s. However, Celine Dion’s rendition went on to become a number one hit in the US.

Underscored by Celine’s strong, ethereal vocals, “All By Myself” was originally recorded by Eric Carmen in 1975 and was covered by Celine for her album “Falling into You”. It remains one of Celine’s most famous and well-loved songs.

Written by acclaimed singer-songwriter Jim Steinman, “It’s All Coming Back to Me Now” is another fan favourite of Celine Dion’s discography. Arguably Dion’s most passionate and romantic song, the single charted very well in many countries all over the world.

Nominated for three Grammy Awards, “Because You Loved Me” represents one of Celine’s most critically successful songs. While it didn’t take home any Grammys, the song was the main track included in the soundtrack for the film “Up Close & Personal”. The song was written by Diane Warren as an emotional tribute to her dad.

One of the bestselling songs ever, “Think Twice” topped the charts in in several European countries. Surprisingly, the song never kicked off in the United States, despite its record-breaking success throughout many parts of the world.

“My Heart Will Go On” is Celine Dion’s most successful song ever. It became a global number 1 hit and won a plethora of awards, including 5 Grammys and the Academy Award for Best Original Song. The track was included in the soundtrack for the record-breaking and landmark film, “Titanic”, which was directed by James Cameron and won 11 Academy Awards. Dion has said that the song has ensured that she will forever be associated with a classic cinematic moment.