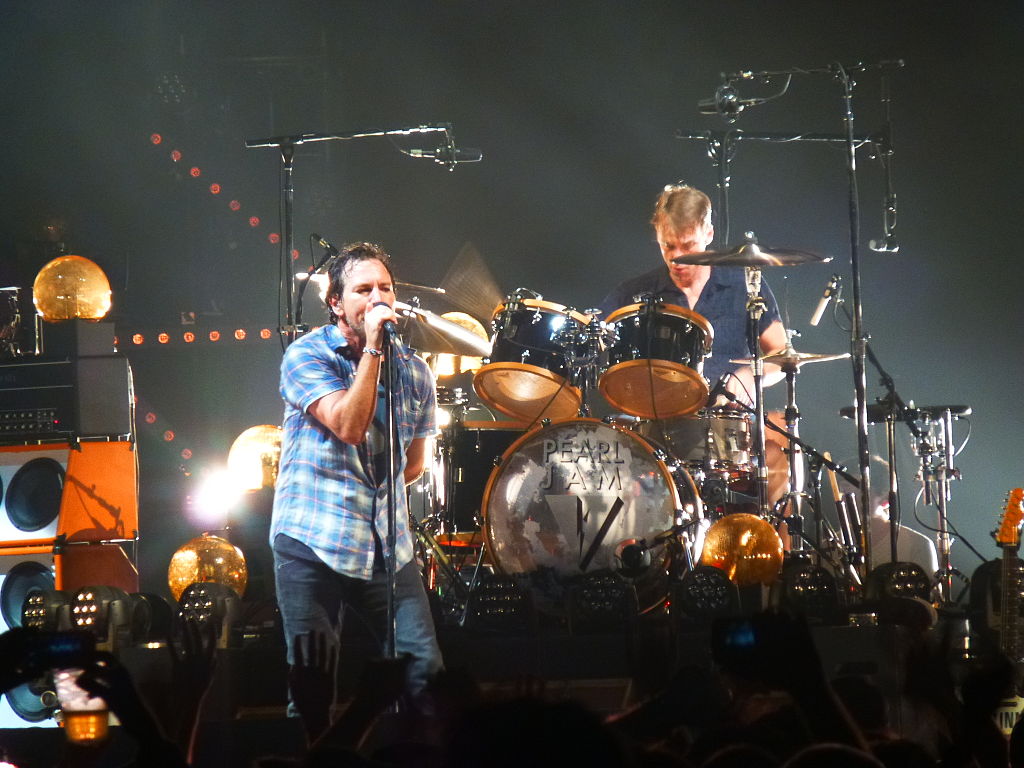 Pearl Jam, the famous 1990’s American rock band known for its grungy alternative hard rock style are hitting back with their eleventh studio album ‘Gigaton’ to be released in 2020, seeing them release new music into yet another new decade.

Pearl Jam have been notarised for having one of the best debut albums with the release on their album ‘Ten’ way back in 1991. That was many years ago and Pearl Jam have continued on to release another nine albums. Many of their early songs dealt with dark subjects like depression, suicide, loneliness, and murder. Despite being a grunge band, they utilise significantly less heavy guitar pedalling with a purer sound like that in the 1970s.

Pearl Jam first achieved success in the early 90’s alongside bands like Alice in Chains, Nirvana and Soundgarden. A common reason attributed to their first albums quick success, was its use of heavy guitar solos present in all eleven tracks. A reason for dismay from Kurt Cobain, who later restored the relationship before his shock death in 1994.

The new album is planned to release in the Spring of 2020 with a date set around the 27th of March. This new release marks the latest instalment since their 2013 album ‘Lightning Bolt’.

During their career, Pearl Jam have cited a number of influences. Some bands with a similar sounding vibe include: Soundgarden and The Smashing Pumpkins, and earlier influences include: The Who, Led Zeppelin, and Kiss.

The band announced the release of this new album online via twitter:

It is also anticipated that the band will release the album’s first single ‘Dance of the Clairvoyants’ in comings weeks prior to the release of the full album. Timing for this release comes with the band touring North America during March and April, starting in Toronto, Canada and finishing in Oakland, California.