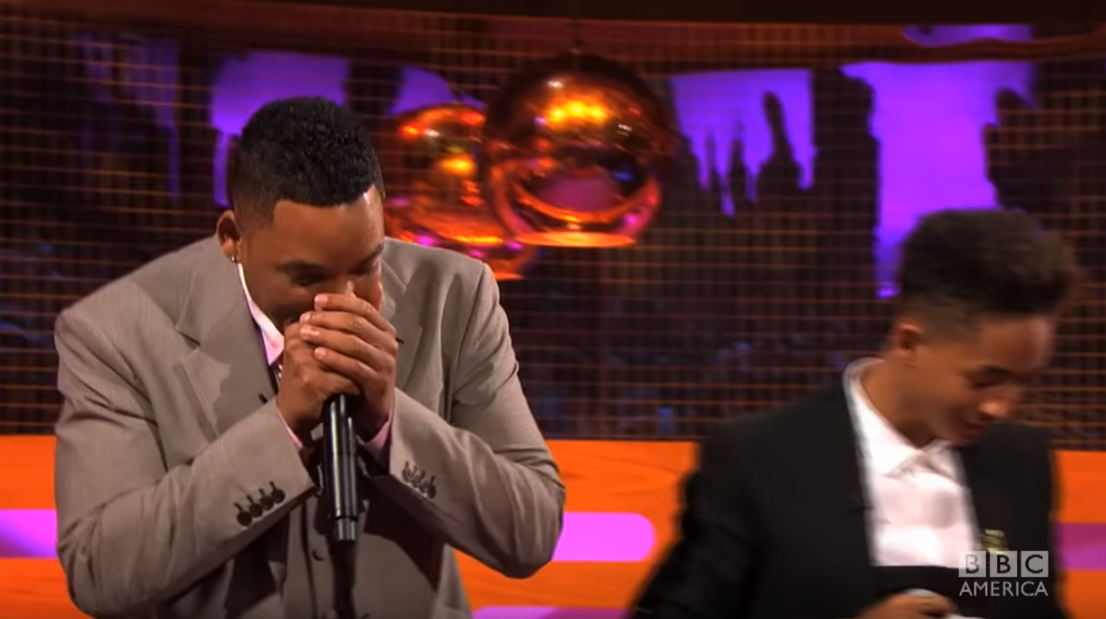 During a recent broadcast of the Jimmy Fallon show, Will Smith rapped lyrics with Jimmy Fallon that highlighted memorable moments of his career. Will Smith was on the show as part of a promotion for his latest upcoming movie, Bad Boys for Life.

He’s been well-known for rapping throughout his career with one of his first iconic breaks coming in the 90’s smash hit the Fresh Prince of Bel-air. The opening rap and recording featuring the work of Will Smith himself.

In recent years, Will Smith’s son Jaden Smith has been on tours rapping with some of the biggest names in the industry like Post Malone, Justin Bieber and J. Cole.

Back in 2013, Will and Jaden achieved notoriety when they rapped together on the Graham Norton Show.

Aside from the notable career highlights in Will’s rap, the feature with Jimmy Fallon also includes his wedding to Jada Smith in 1997. A nice shout out is given to Carlton Banks with his infamous ‘Carlton’ dance that has been making the rounds on the internet as it gained popularity for its use in the video game Fortnite. Other hidden references tie back to many of Will’s recent YouTube videos.

You can watch the video below: