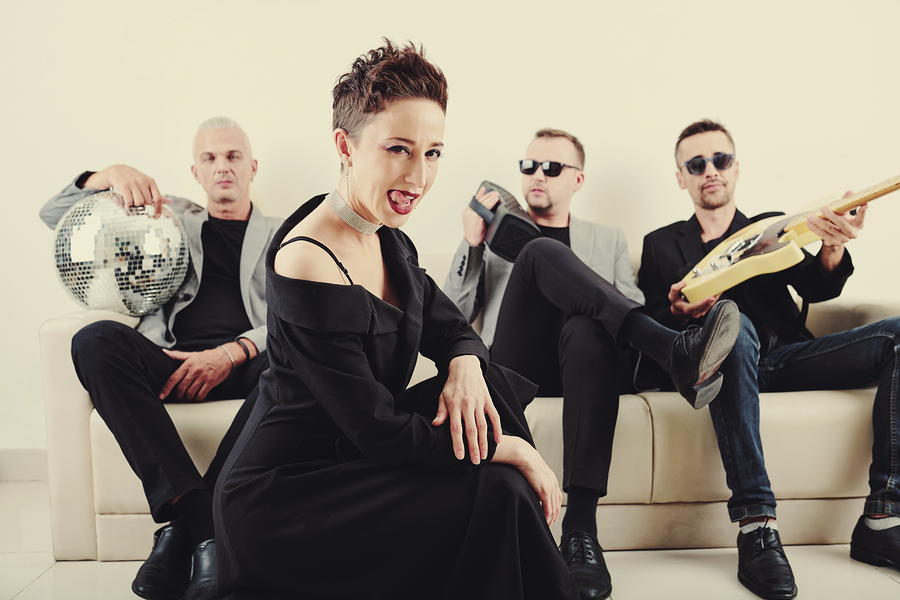 A lot has been happening and is set to happen in 2020 for the music industry and there’s no shortage of new blood making their breakthroughs this year. The following are our picks for the top 10 young, up and coming music artists you need to keep an eye on this year!

Sabrina Claudio from Miami, Florida is a singer who has an impressive track record working alongside artists like 6lack and Zayn. She has a very relaxed R&B style and delivers tracks that are perfect for spending the night out (or in) with that special someone.

Born in Columbia, South Carolina, StaJe has been a rising star for the music industry for a few years now and is set to make big strides in 2020 with his latest release ‘Swedish Tuck’. StaJe diverse sound influences draw in audiences from all walks of life, and he’s often been compared the late King of Pop Michael Jackson for his captivating singing and performance style, making him very difficult to stop listening to once you press play on StaJe tracks.

It doesn’t take long after you start listening to Dodie’s song “Monster” that you know this English-born singer and songwriter is going to be a big name someday. Her music can be both uplifting and sombre, with a dash of fantasy thrown in that gives her latest album “Human” a really surreal vibe.

Sabrina Carpenter was originally best known for her acting work on Disney Channel show Girl Meets World as well as in the film The Hate U Give, but she is now breaking out with her music career – and there’s plenty to love!

Sydney-based Montaigne has vocals that will spend a long time ringing in your head and this Latin pop singer is only going to become more of a presence in 2020. She won the award

for breakthrough artist at the ARIA Music Awards in Australia, given to her for her work on her first album ‘Glorious Heights’.

Having earned more than 500,000 subscribers on YouTube and over 3 million Spotify listeners, California-born Mxmtoon is going to find her way into your playlist, one way or another. She makes use of the power of music to show her vulnerability, and this can be seen in her most popular track “Feelings Are Fatal”.

Melii has a very distinctive sound and got her first attention when she did a remix of ‘Bodak Yellow’ by Cardi B.  Her song “Icy” got lots of attention when Rihanna used it during an Instagram product preview and since then Melii has gone from strength to strength.

Clairo’s music can best be described as consisting of light, airy sounds and highly delicate instrumental accompaniments that really makes her music stand out in this day and age. Her music covers a range of topics including romance, standards of beauty, and the value of friendship.

Baum is a native New Yorker who has made a name for herself with her hypnotizing alt-pop sound that really reels people in. Her tracks “F*ckboy” and “Bad Kid” both talk about casual hook up culture and the loss and grief felt by the death of a loved one, and it’s clear she covers a range of topics in her music.

Arizona-born Kaliee Morgue has a very subdued and sultry vice that is undoubtedly going to sound very impressive to your ears. She isn’t afraid to let out her ‘wild side’ and this is clearly evident when you hear one of her most popular tracks “Siren,” which is all about seduction. You will definitely hear more from this artist!