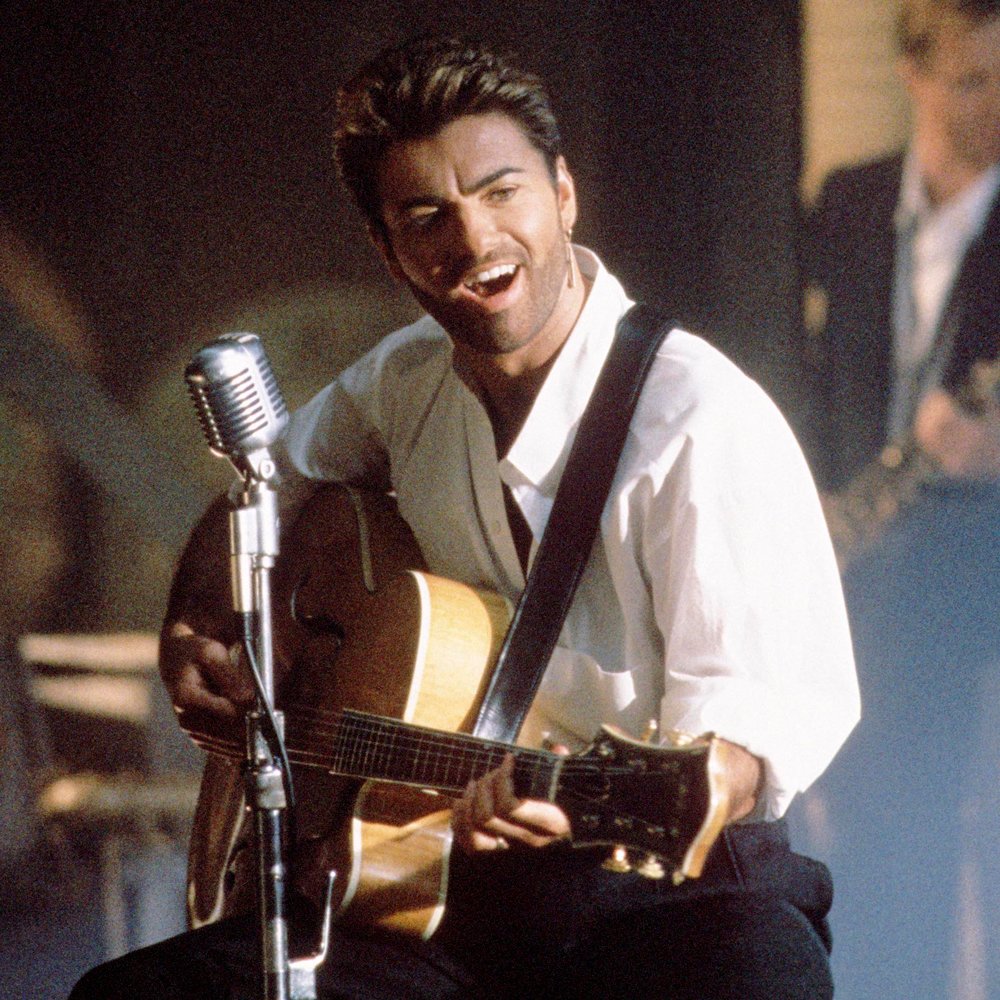 What was his full name?

Though he changed his stage name to the simpler ‘George Michael’ the singer’s name at birth was actually Georgios Kyriacos Panayiotou.

What was his age?

The singer was born on the 5th of June 1963 in East Finchley, Middlesex. He died at the age of 53 on the 25th of December 2016 in Goring-on-Thames, Oxfordshire.

George Michael was the son of Kyriacos Panayiotou, a Greek restauranteur who moved to England in the 1950s and Lesley Angold, an English dancer. His maternal grandmother was Jewish, but due to her fear during World War II she married a non-Jewish man and raised her children with no knowledge of their Jewish heritage. The singer has two sister, Yioda and Melanie who he grew up with in Kingsbury, London in the home his parents bought shortly after his birth.

George Michael attended Roe Green Junior School and Kingsbury High School. When he was in his early teen year his family moved to Radlett where he attended Bushey Meads School and made friends with his future ‘Wham!’ partner Andrew Ridgeley. The pair shared the career ambition of being musicians. Michael would sometimes busk at the London Underground before he later began to work as a DJ and started a ska band with Ridgeley and a few others.

The singer living in an English country house in the village of Goring-on-Thames, Oxfordshire. The home was built in the 16th century and was sold for $4.09 million after the singer’s death.

George Michael was approximately 183 cm’s tall and quite thin and fit for much of his career. However, in his later years, he’d put on weight and was incredibly self-conscious about his appearance, rarely leaving his home as he was embarrassed about his weight gain. The singer was also concerned about showing off scars that he has gotten from falling out of a car on the M1.

George Michael is famous for being an English singer, songwriter, producer, businessman, and philanthropist. The singer originally rose to fame as one part of the music duo Wham! but later embarked on a successful solo career. He is one of the best-selling artists in history, with more than 80 million records sold around the world. The singer has had seven number one songs in the UK in his career, and eight in the US. The singer came out in 1998, revealing that he was gay and became an active LGBT rights activist and charity fundraiser for HIV/AIDS. During his career, the singer won two Grammy Awards, three Brit Awards, three American Music Awards and four MTV video Music Awards, amongst others.

The band toured China in 1985, they were the first Western music act to do so, and it gained widespread media coverage. The band performed with dancers and strobing disco lights, the country had never seen anything like it. Wham! separated in 1986 following the release of the farewell single ‘The Edge of He aven’ and a sell-out concert at Wembley Stadium.

In 1987 the singer began his solo career with a duet with Aretha Franklin, the song ‘I Knew You Were Waiting (For Me)’ went to number one in both the UK and the US. In 1998 he won a Grammy Award for Best R&B performance duo. The same year he released his debut solo album, ‘Faith’. The first single from the album was ‘I Want You Sex’ the song was banned from a number of radio stations for being too sexually suggestive. Some radio stations agreed to play a version of the song ‘I want your love’. When the song reached the US charts, Top 40 host Casey Kasem refused to say it’s the title and would only refer to it as a new single from George Michael. Despite the airplay issues, the song still made it to number two in the US and number three in the UK. The second single ‘Faith’ was released a few weeks later and became one of his most popular songs. It was the best-selling single of 1008 in the US and reached number one in Australia. The album ‘Faith’ reached number one in the US and was certified Diamond for sales of more than ten million copies in the United States.

In 1988 the singer began a world tour, earning $17.7 million. His album won the Grammy Award for Album of the Year.

In 1990 he released his second album ‘Listen Without Prejudice Vol. 1’ which tried to establish him as a more serious artist. The first single on the album ‘Praying for Time’ reached number one in the US and number six in the UK.

The album reached number one in the UK and number two in the US, spending a total of 88 weeks on the UK album charts. The album sold approximately eight million copies and won the award for best British album at the 1991 Brit Awards. The singer embarked on a tour throughout Japan, England, the US and Brazil, singing his favorite cover songs.

His planned follow-up to the album was scrapped due to legal action against Sony. His next EP ‘Five Live was released in 1993. It went to number one in the UK but did not chart as well in the US. After a long period of isolation, the singer performed at the MTV Europe music awards. Later he released ‘Older’ his third album in his solo career.

In 1998 he released a greatest hit collection titled ‘Ladies & Gentlemen: The Best of George Michael’, it peaked at number one in the UK and spent 200 weeks on the UK charts. The album has sold 15 million copies worldwide.

What did he do after his career breakthrough?

In 2000 he worked with Whitney Houston on the song ‘If I Told You That’. In 2003 he signed with Sony and released the album ‘Patience’ which went to number one in the UK. He released the greatest hits album ‘Twenty Five’ in 2006 to celebrate the 25th anniversary of his career.

He made his acting debut in Eli Stone in 2008 and also appeared on the finale of American Idol. In 2010 he performed his first concert in Australia since 1988 and appeared in front of an audience of 15,000 in Perth.

In 2014 the live album ‘Symphonica’ was released and became his seventh solo number one album in the UK.

The singer has an estimated net worth of $200 million at the time of his death.