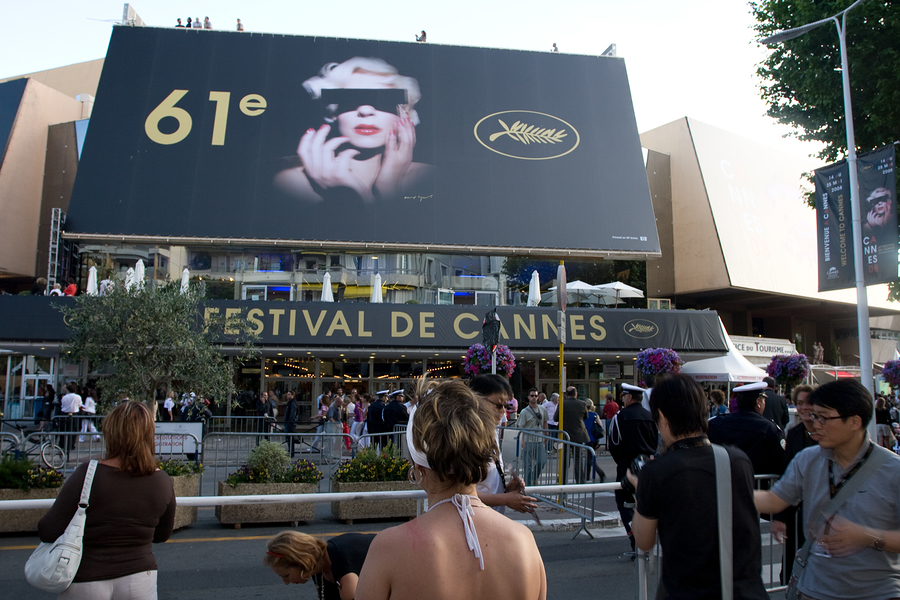 Its origins and early controversies

The Cannes Film Festival dates back to the late 1930s, in which Jean Lay, the French Minister of National Education, decided to create an international film festival with the support of Phillipe Erlanger, a high-ranking historian and Robert Favre Le Bret, a well-known journalist. The French wanted to compete with the Venice Film Festival, which had started in 1932 and was largely beholden to impartial, fascist bias because of the rise of the Mussolini government.

In fact, controversy arose in 1938, when the Coppa Mussolini (Mussolini Cup) for Best Film went to the Italian war film, “Luciana Serra, Pilot”, which had been produced under the guidance of Mussolini’s own son. Furthermore, the award for Best Foreign Language film went to the German-produced documentary film, “Olympia”, which chartered the Berlin Olympics in 1936. The German film won the award, even though regulations prohibited a documentary from winning it. This was the final straw for the French, who then proceeded to start their own festival, which garnished support from the Americans and the British.

How it is structured

The Official Selection is the main event of the festival. The “In Competition” section refers to films that are competing for the famed Palme d’Or – one of the most prestigious awards in the entire film industry. “Un Certain Regard” are films selected from a wide array of diverse cultures and backgrounds, while the “Out of Competition” section includes films that are being shown without competing for the main prize. Short Films are also shown and compete for the Short Film Palme d’Or. Usually, there are around 10 films in this part of the competition.

The International Critics’ Week is one of the festival’s most well-known parallel sections. It has been in operation since 1962 and is primarily devoted to uncovering new filmmaking talent from all over the globe. The Directors’ Fortnight is also a core part of the parallel sections. Since 1969, they have been showing short programs, feature films and documentaries from various international filmmakers.

There are heaps of awesome events during the Cannes Film Festival. The Marche du Film is one of the largest film markets in the entire world, showcasing more than 4000 film projects from 12500 participants in 2019 alone. The Producers Network also allows people to connect and come together in making international co-productions.

Notable winners of the Palme d’Or

Many mainstream, commercially popular films have had great success at the Cannes Film Festival, with some even taking home the coveted Palme d’Or. Indeed, Francis Ford Coppola, one of the most acclaimed directors and filmmakers of all time, is one of the few people to have won the award twice, taking it home in 1974 for his film “The Conversation” and again in 1979 for his Vietnam War epic, “Apocalypse Now.” Martin Scorsese also won the award for his legendary film “Taxi Driver”, which stars Robert De Niro as a lonely, depressed taxi driver named Travis Bickle.

The Coen Brothers won the Palme d’Or for their 1991 film, “Barton Fink” and Quentin Tarantino won it several years later for his magnum opus, “Pulp Fiction.” The award has also been given to many films that have been polarising in mainstream film circles. Terrence Malick’s film “The Tree of Life”, an experimental film about a son’s relationship with his father, received both applause and boos when it premiered at Cannes. Likewise, Michael Moore’s documentary film, “Fahrenheit 9/11” was also widely divisive amongst film critics, despite going on to receive the award.

Since 2002, the festival has been sporadically awarding an Honorary Palme d’Or to directors, filmmakers and actors who have achieved notable success, without winning a competitive Palme d’Or. Woody Allen received the honorary award in 2002 for his contributions to filmmaking, while Jane Fonda received the award in 2007 for her acting achievements. In 2009, Clint Eastwood received the accolade for contributions to both directing and acting. The most recent winner of an honorary award was Alain Delon, who was a highly regarded French actor throughout the 1960s. He starred films “The Leopard” (1963) and “Lost Command” (1966).

Winners of the Palme d’Or receive a golden palm fixed in a clear, translucent plaque. This is why the award is sometimes known as The Golden Palm. There is no prize money attached to the award, since the main prize is exposure from receiving the award and recognition.