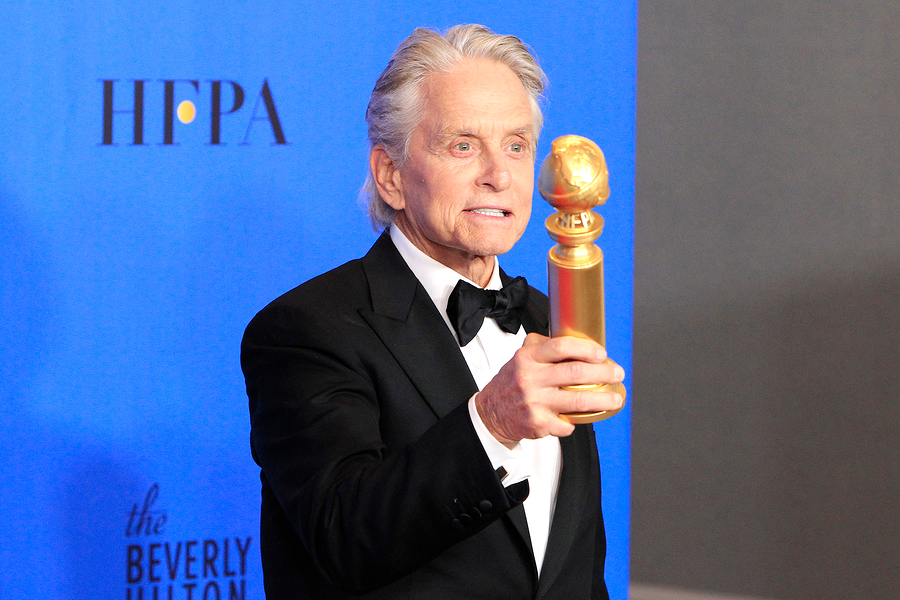 Since its inception in 1944, the Golden Globes are annual awards that recognise excellence in both film and television (international and American). The awards are provided by the Hollywood Foreign Press Association (HFPA), which consists of approximately 90 members from over 55 countries all over the world. The HFPA has a combined following of around 250 million, having been formed in 1943 by foreign-based journalists in Los Angeles. Their goal was to devise a more organised distribution system that would ensure that non-U.S. markets would still get access to high-quality cinema news.

How it all began

The 1st Golden Globe Awards were held in January 1944, recognising cinematic achievements from 1943. The first ever ceremony was held at 20th Century Fox studios, however, subsequent ceremonies were held at various venues, like the Beverly Hills Hotel.

The eligibility period for the Golden Globes is January 1 to December 31 of the previous year – just the regular calendar year. Voice-over performances and cameo appearances are not considered eligible performances for a Golden Globe Award. Films must be at least 70 minutes in length and run for at least seven days in cinemas in the Greater Los Angeles Area. However, Best Foreign Language Film nominees do not need to be released in the United States, albeit at least 51% of the dialogue must be in a language other than English.

Regarding television programming, a TV program must air in the United States in “prime time”, this being between 8:00pm and 11:00pm (7-11pm on Sundays). Likewise, non-scripted programs or reality tv shows are excluded from the nominations. Television films cannot be entered in both film and television categories. Actors/actresses in television series must appear in at least six episodes in the qualifying calendar year, while actors/actresses in a television film or miniseries must appear in at least 5 percent of screen time.

TV programs need to be submitted to the HFPA as “early as possible” before the deadline, which is midnight December 31. Films need to be entered within 10 days of its official screening. Selecting the nominations is then coordinated by sending out ballots to HFPA members. This occurs in November. Each member the lists their top 5 choices in each category, numbered from 5 to 1 (with 5 being that voter’s top choice). The nominees are than the top 5 selections from each category. Then, nominations are announced in mid-December.

Unlike other film ceremonies, where awards are grouped together based on genre, the Golden Globes separates awards into two categories: Drama and Musical/Comedy. This separation occurred in 1951. However, the separation is only applicable to the “Best Motion Picture” category, the “Best Actress” category and the “Best Actor” category. Supporting actor/actresses are grouped into a single category (still based on gender), as is the director and screenplay awards.

Like the awards for motion pictures, television awards are split into the same two categories – Drama and Musical/Comedy. The Golden Globes for “Best Supporting Actor” and “Best Supporting Actress” are grouped together into the Series, Miniseries and Television Film genre. Since 2019, the Golden Globes has been awarding the Carol Burnett Award for Lifetime Achievement in Television, which is awarded to a performer for outstanding contributions to television, both on and off the screen. The 2020 winner was Ellen DeGeneres

Awards that have been retired

There have been many Golden Globe award categories that have been retired or superseded by others. From 1972 to 1976, the Globes used to recognise documentary films in the Best Documentary Film category. From 1948 to 1983, the Globes used to award the New Star of the Year Awards, for both actors and actresses. Many acclaimed actors and actresses won the award during their early film careers, such as Peter O’Toole (Lawrence of Arabia), Jane Fonda (Tall Story), Mia Farrow (Guns at Batasi), Dustin Hoffman (The Graduate) and Ben Kingsley, who won the final award for his role in Gandhi in 1983.

Meryl Streep holds many records for her contributions to film. With a record-breaking 29 nominations, Streep has won 7 competitive Golden Globes for film (5 as a leading role and 2 as a supporting role). Jack Nicholson is the most awarded male actor, with 6 Golden Globe wins from 17 nominations. Actors like Steve Martin, Mia Farrow and Scarlett Johansson hold the unfortunate record of having been nominated 5 times without winning.

The 2016 film “La La Land” broke records by winning 7 Golden Globes, beating the previous joint-holders of the record: “One Flew Over the Cuckoo’s Nest” and “Midnight Express”, both of which won 6 awards in their respective years. By winning all 7 of its nominated awards, “La La Land” pulled off the highest sweep of awards in Golden Globe history. Nashville remains the most successful film in terms of nominations, receiving 11 in 1976.

Only four people have won two acting awards in the same year (all female).

The Golden Globe was redesigned in 2009. While it still contains a large globe on top, it is now no longer made of gold. It used to be made of zinc metal, which was then electroplated with real gold, resting on a marble body and base.