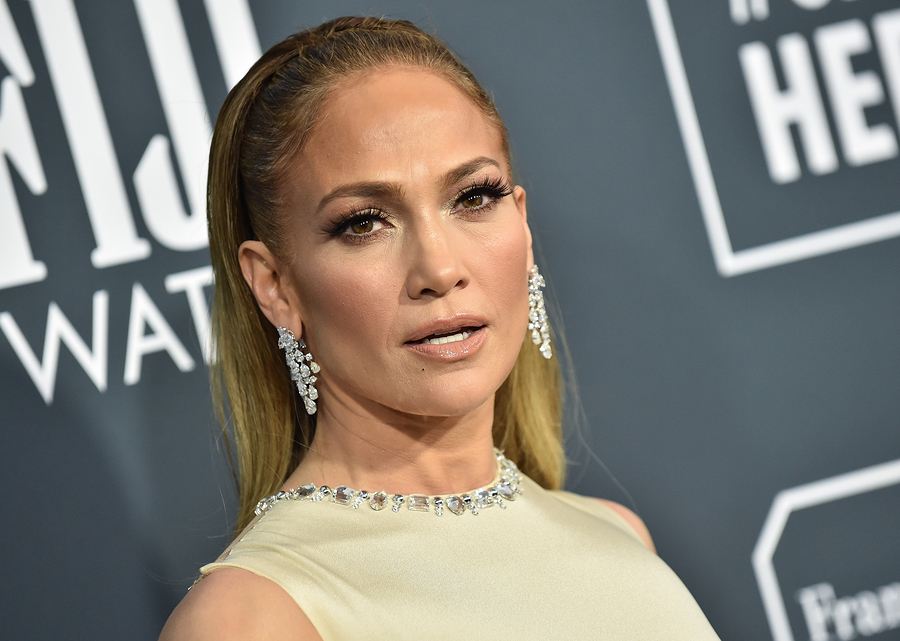 The singer was born on the 24th of July 1969. She is currently 50 years old but has been famous since her early twenties. She was born in the Bronx in New York City.

Jennifer Lopez is the daughter of Puerto Rican parents Guadalupe Rodriguez and David Lopez. She also has two sister, older sister Leslie and younger sister Lynda. Growing up her father was a night shift worker at an insurance company and later became a computer technician whilst her mother was a homemaker. When the singer was born her family lived in a small apartment but by the time she was a few years old they had saved up and purchased a two-storey home. Her parents encouraged her performance abilities as a child by enrolling her in singing and dancing lessons.

Jennifer Lopez went to Catholic schools throughout her entire educational career. She finished school at Preston High School. During school she participated in gymnastics, track and softball. She was athletically excellent, taking part in track championships, but did not excel academically.

The singer has an entire roster of high-end homes in locations like Miami, Bel Air and New York. She most often spends time her seven-bedroom Bel Air estate with her husband and children. 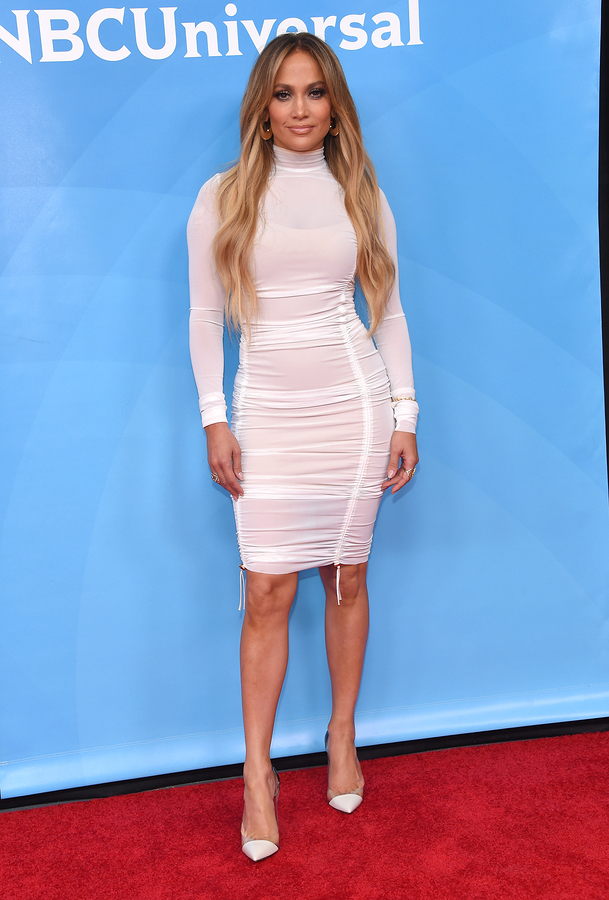 Jennifer Lopez is 164 cm’s tall and weighs around 59 kg’s. She has a fit body type and is known for her incredible athleticism and dancing.

Although she is often mistaken for being Mexican-American, the singer is actually Puerto Rican. Bother of her parents were born in Ponce, Puerto Rico – the second largest city in the country and emigrated with their families to the US before meeting in New York. Jennifer Lopez’s religion

Jennifer Lopez was raised in a Roman Catholic household and attended Catholic schools. She has since been associated with a number of religions including Buddhism and Scientology.

Jennifer Lopez began her career in the 1990s and starred in the film ‘Blood and Wine’ in 1997 alongside Jack Nicholson and Stephen Dorff. She later starred in the Selena biopic which was announced as the role of a lifetime and gained Lopez a lot of attention. The singer created a demo after and got interest from Sony music. The singer appeared in the horror film ‘Anaconda’ and later appeared in ‘U Turn’ and ‘Stray Dogs’. The singer made several more film appearances in ‘Out of Sight’ and ‘Antz’ before she released her debut single ‘If You Had My Love’, which topped the Billboard top 100 charts. The singer had to contend with speculation that she was not talented and that her album would flop ahead of its release. Her success as a singer was surprising to critics and established her as a pop star.

Despite already being very well-known in the entertainment industry, Lopez was launched into the stratosphere when she appeared at the Grammy awards in a plunging green Versace gown. The images of her wearing the dress were downloaded more than half a million times in 24 hours.

The singer began to develop her image ahead of the release of her second album, going by J.Lo, a nickname that fans often called her. She named the album ‘J.Lo’ and it was highly commercially successful, becoming the best performing of her career with 3.8 million copies sold in the US and 12 million units around the world. In the same week as the album was released the film ‘The Wedding Planner’ was released which featured her alongside Matthew McConaughey

. In 2001 she released a clothing and accessory line.

The singer released her third album ‘This Is Me…Then’ in 2002. The album was dedicated to Ben Affleck who was fiancé at the time. The album featured the leas single ‘Jenny from the Block’ which is one of the singer’s most well-known songs. The album performed well selling 2.6 million units in the US. In December the actress appeared in the romantic comedy ‘Maid in Manhattan’.

In 2003 J.Lo starred opposite Affleck in the film Gigli which was a box office failure and is often considered one of the worst films in history. Later that same year she released her first fragrance and launched her next fashion label, they generated $400 million in 2004 which made her the 19th richest person under the age of 40 at the time. The singer rebounded in her film career with an appearance in the film ‘Jersey Girl’ and later the film ‘Shall we Dance?’ alongside Richard Gere. After a brief hiatus the singer released her fourth album ‘Rebirth’ in 2005. She also appeared in the film ‘Monster in Law’ and ‘An Unfinished Life’.

In 2010 she parted ways from her record label which halted the production of her next album. The singer appeared in the film ‘The Back-up Plan’ in the same year and joined American Idol as a judge. Lopez released a comeback single ‘On the Floor’ in 2011, the song was her most successful since ‘Jenny on the Block’. The singer released the album ‘Love?’ a short while later and was a moderate success. In the same year the singer launched a fragrance ‘Love and Light’ and a new clothing collection which proved to be successful.

The singer returned as a judge on American Idol in 2012. She appeared in the film ‘What to Expect When You’re Expecting’ which was based on the novel of the same name. The singer also went on tour in that year and released her first greatest hits album. In 2013 she appeared in the thriller ‘Parker’ and signed on to be the executive producer of the show ‘The Fosters’. She also appeared on American Idol for its thirteenth season which earened her a reported $17.5 million.

The singer released her next album ‘A.K.A’ in 2014 and was ranked as one of the highest paid women in music in that year. She also released her first book, titled ‘True Love’ in the same year. Om 2015 she appeared in the film ‘The Boy Next Door; and later ‘Lisa & Eve’. She also served as an executive producer for the show ‘Shades of Blue’ and later took up a Las Vegas residency.

More recently she has appeared on the film ‘Hustlers’ and starred as a co-performed at the Superbowl halftime show.

J.Lo has an estimated net worth of over $400 million. At various points in her career she has been named one of the highest paid women in entertainment.

Who has she married?

Jennifer Lopez’s first marriage was to Cuban waiter Ojani Noa between 1997 and 1998. She has sued him to stop him from releasing a book about their marriage or making disparaging statements about her. The singer was in a relationship with rapper Sean Combs in 1999 and arrested in connection with a shooting, but later released and not charged. The singer than married Cris Judd before divorcing him in 2002. She then had a high profile relationship with Ben Affleck who she became engaged to before breaking up with him in 2004. Her next relationship was with Marc Anthony whom she married and had her twins with in 2008. The couple divorced in 2014 after Anthony filed for divorced in 2012. The singer maintained and on-again, off-again relationship with back-up dancer Casper Smart between 2011 and 2016 before she began dating Alex Rodriguez whom she got engaged to in 2019.