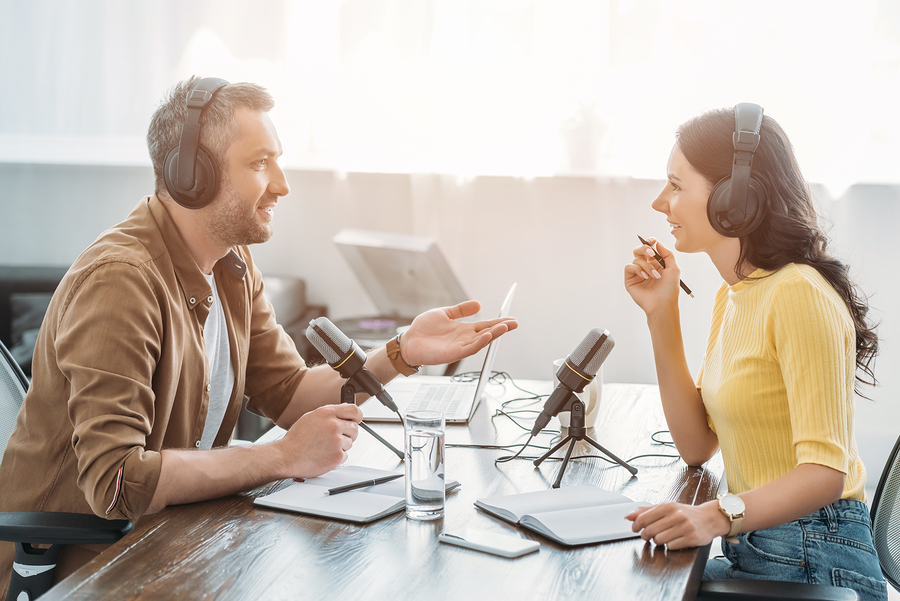 The music industry as a whole is simply massive. There are so many different components and it impacts our lives in a wide variety of ways. Music can impact our culture, fashion, what activities we do and so much more.

There are also so many different types of music, something for everyone. Music is imbedded in almost every single culture. Fans turn to artists to help them get through a bad day and for guidance. Music has certainly greatly changed over the years, and it is always great looking back into the past.

The way we listen to music has also changed and overtime it has become even more engrained in our lives, from the radio online streaming services. With so much going on the in the music industry, there is bound to be a lot of interesting stats and facts that people would be surprised to know.

If you love a bit of general knowledge and interesting stats, then have a read on below to see some of the most intriguing facts in the music industry:

Contents hide
For every $1,000, the musician only makes $23
The biggest music market in the world is the US
Mozart sold more CDs in 2016 than Beyoncé
Studies suggest that the catchiest song of all time is “Wanna Be” by The Spice Girls
The Spice Girls didn’t come up with their own names
Listening to loud music makes you drink more, faster
The great Michael Jackson attempted to purchase Marvel Comics
The song “Happy Birthday” is the most profitable song ever
The Beatles couldn’t actually read or write music

Just stop and think about that for a second, you probably new it was bad (for the musician) but not actually that bad. You can now see why musicians like to do other business deals like working with clothing stores and promoting other businesses.

Generally, the label takes the biggest cut from the artist. This is one of the main reasons why more and more artists are looking to go independent. The distributors also get a fairly sizable cut, usually leaving just 10%-20% for the artist/s.

This then has to be split among the managers, producer, lawyers etc. If you think about it this way, it’s understandable why musicians complain about how much they actually make from their music.

The biggest music market in the world is the US

Now this one probably isn’t too surprising when you think about how many artists America produces. On top of this a lot of other artists move to America to help advance their careers.

But what is actually surprising is the figure; a few years ago it was found that the US music market sat at 30% of global trade revenue. It really cash money terms it equates to $4.47 billion. After the US it is Japan, Germany, the United Kingdom and France who are the countries with the biggest music markets.

You are probably thinking how did Mozart accomplish this? Well, Universal Music Group released a box set which commemorated the 225th anniversary of his death. In this box set each CD counted as one, where the box set contained 200 discs!

This is still a pretty amazing feat, especially in modern times when you are competing with modern artists. Not only did Mozart beat out Beyoncé, but also Drake and Adele. There are only a small handful of these box sets floating around these days, so if you are looking to get your hands on one be prepared to pay top dollar.

The Museum of Science and Industry in England conducted research and in 2014 they released their findings. The research included over 10,000 participants and pop songs dating all the way back to the 1940s. In the study participants were told to name the song as fast as they could.

This resulted in “Wanna Be” by The Spice Girls coming out on top, as participants were able to identify the song on average in just 2.3 seconds. They say that the average time it takes people to recognise pop songs is 5 seconds, so “Wanna Be” is clearly way under the overall average time!

The Spice Girls didn’t come up with their own names

Let’s keep The Spice Girls interesting facts going! Anyone who knows The Spice Girls would also know about their nicknames. You have Baby, Sporty, Scary, Ginger and Posh Spice. These cute names stuck with the band members, even to this day where the band is no longer together and creating new music.

You would think with names that have stuck around with them for years that they would have been carefully chosen, but you would be wrong. The editors of the magazine “Top of the Pops” actually named the band members after an interview with them.

At the time The Spice Girls were pretty established in the industry, but the names still stuck. The girls apparently loved the nicknames and thought it was pretty unique and funny.

This is probably why bars and clubs always have such loud music, to make sure you are drinking more (and spending more money!). There was research conducted in 2008 that found when they tweaked around with the sound of the music in a bar it caused the unaware participants to drink more.

The people that were participants in this study were all males aged from 18 to 25. It is unknown if the same impact on females is seen. But if you fit into the above criteria, this is certainly something to look out for!

This all stemmed from the fact that Michael Jackson really, really wanted to play Spider Man. He wanted the role so much that he even tried to purchase Marvel Comics to ensure his dream of playing Spider Man came true. Unfortunately, his Spider Man dream never did become a reality.

The song “Happy Birthday” is the most profitable song ever

You know that song everyone sings around a cake when it is someone’s birthday? Yep, it is the most profitable song ever! The song was created in 1893 by sisters who needed a good song for a kindergarten class to sing when it was someone’s birthday. Over the past century, the ownership of “Happy Birthday” has passed through a view hands.

It is currently owned by Warner Chappell who bought the song in 1990 for $15 million. But don’t worry the song today earns $2 million a year in royalties, so it only took a few years to turn a profit on this classic birthday tune. If you are thinking about using it a movie or TV show, it will set you back $25,000!

There was a lot of rumours surrounding this, but it was confirmed in 2018 when Paul McCartney explained that he and his other The Beatles band members were unable to read or write music and they didn’t understand music theory either.

He explained that the music just came to them, and that they didn’t actually write anything down! Obviously, it wasn’t even a little damper on the overall success of the band. This just shows if you’ve got the passion and raw talent you can still make a big name for yourself.